Sponsoring Local Events at the Races

Procast has agreed to sponsor the National Hunt Flat Race at the Coral Scottish Grand National Festival on Saturday April 13.
We are delighted to back the race which has produced some high-class winners in the past including the legendary Sprinter Sacre in 2010 and William Henry, winner of this year’s Coral Cup at Cheltenham, in 2015.

The race will be named The Procast National Hunt Flat Race.

Ayr Racecourse Managing Director David Brown said: “It is gratifying to welcome Procast as a new sponsor for 2019. The national hunt flat race, the final race of the Coral Scottish Grand National Festival is one that is rich in history having been a significant stepping stone in the careers of some top horses.

“I am sure this year’s race will see some potential stars from leading stables taking part once again and I look forward to welcoming the Procast team to Ayr on April 13.”

Derek Innes, Managing Director of Procast said: “We at Procast are delighted to be given the opportunity to sponsor the National Hunt Flat Race at the Coral Scottish Grand National Festival on Saturday April 13. We are looking forward to the race, which should be a 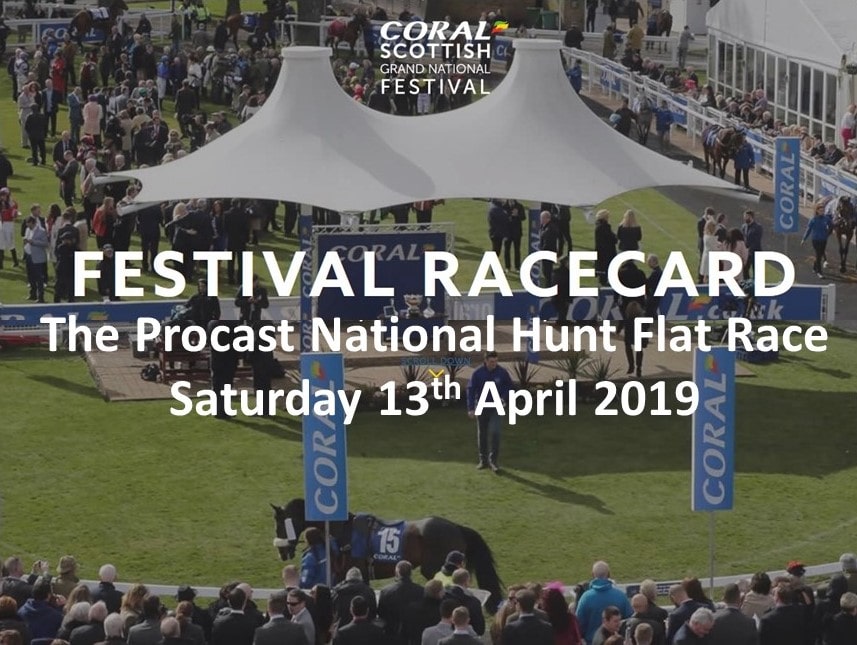 fantastic experience for everyone with another high-quality winner on the day.”

A decade in business and enough energy for another 10 >

Our team gets a triple talent boost >